A Salute To Canine Veterans 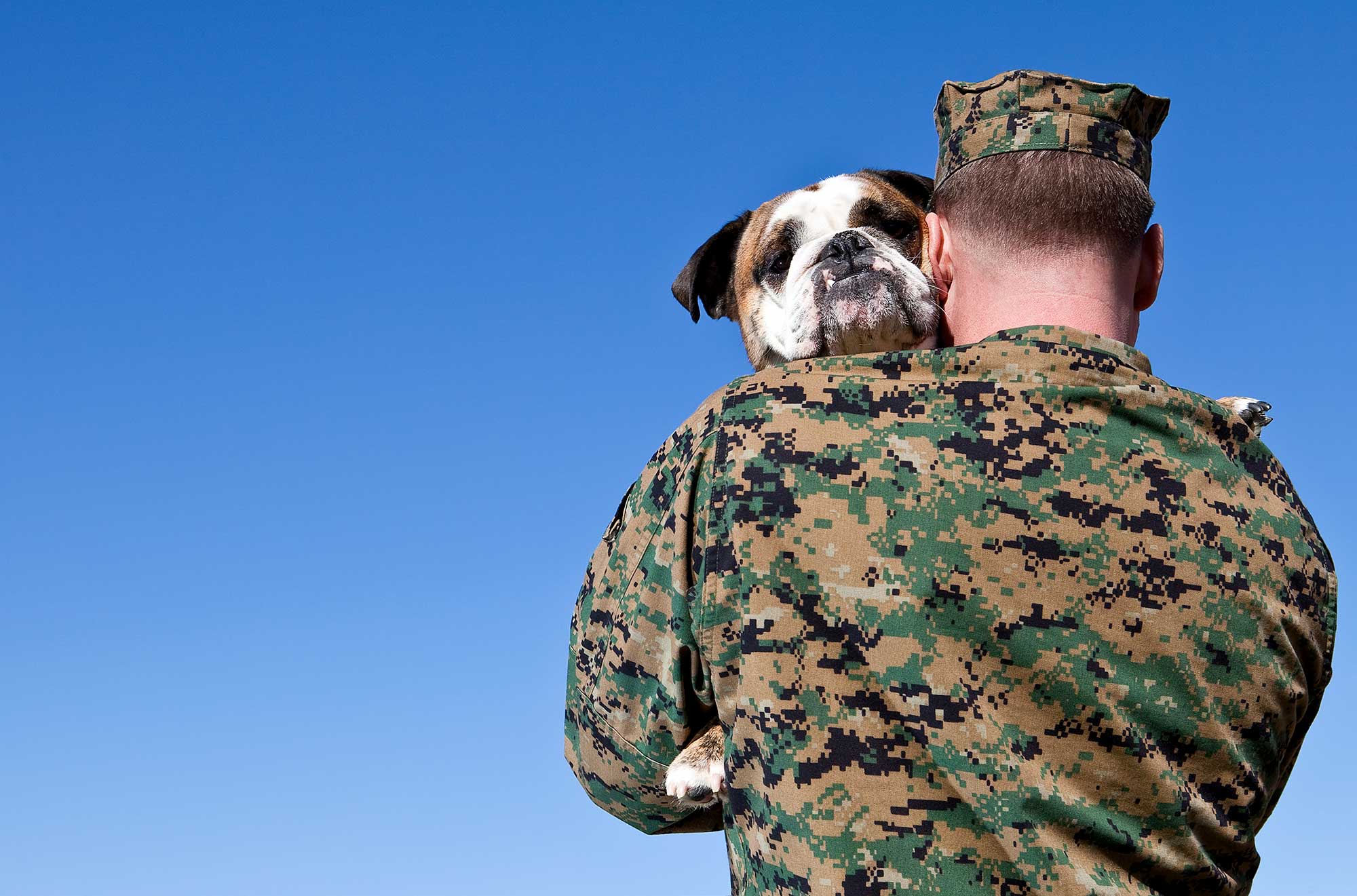 Over the roughly 10,000 years of shared history between human and canine, dogs have helped to shape human evolution and vice versa. From the early days when they guarded and protected hunter-gatherer tribes, to the service and police dogs of today, and everything in between, it’s clear that life as we know it would be vastly different (and probably a lot worse) without dogs.

Among the many invaluable services that dogs provide to people, aiding soldiers during times of war is one of the more distinguished. As Veterans Day approaches, we’d like to turn our thoughts toward the often unsung heroes known as canine veterans.

Over the years, the role of dogs in the military has evolved along with our needs. Where they once performed functions such as catching rats or exposing enemy positions (by drawing their fire), today’s military working dogs are trained for specific, and (thankfully) much more humane, jobs.

Military canines work side by side with their handlers to perform a variety of vital functions including:

Although thousands of heroic deeds have been performed by military dogs over the years, these remarkable canine veterans stand out in our country’s history:

You can pay tribute to the heroic deeds and unwavering dedication of the United States canine veterans by visiting the Military Working Dog Teams National Monument at Lackland Airforce Base right here in San Antonio. Lackland is also the home of the 341st Training Squadron, which provides training for military dogs and handlers used in patrol, drug and explosive detection, and other specialized services.

You can also donate to or volunteer with one of the various military canine related charities, including:

Ten West Bird & Animal Hospital would like to extend our heartfelt appreciation and gratitude to each and every U.S. military dog, along with their trainers and handlers. Our country is a safer and better place because of them!